I took a (much longer than intended) writing hiatus this last year because every time I attempted to put my thoughts into words, I found myself stripped of all creative capacity. 2017 made me acutely aware that having the authenticity that I so adamantly advocate was no longer an ability of mine. There was, unfortunately, no cute or comfortable way around admitting that the relationship I was banking my future on crumbled abruptly the day before my friend, Amzie, went Home to be with Jesus. And though I was privileged to share a message highlighting hope at her funeral, as I stood in the cemetery on that cold January morning – my hands pressed against her colorful casket and my feet sinking into the damp earth – I had never felt more hopeless in my entire life.

Sandwiched between two riveting rounds of strep throat was a fun case of mono that kept me company while I struggled to complete the capstone courses for my finance degree. I graduated college, and learned quickly that post-graduate life equals post graduate strife when your passion isn’t written on that piece of paper they call a diploma. I felt a tad bit slighted upon discovering that those core college years taught me nothing particularly practical, like how to leave a reasonable sounding voicemail, apply for a line of credit, or remove a mustard stain from a sweater.

They say it’s like an ocean, and if that’s so, then grief is like a riptide, heaping hazard on a hurting heart.

Hope dares us to swim against the current. Hope begs us to believe that divorce, distraction, disappointment, disaster, the death of our dreams and even those we love, are somehow, some way being woven into our stories for good.

When life lost its course at the beginning of the year, I decided to walk in hope the best way I knew how – one stinking day at a time – if out of nothing other than pure determination.

I decided to postpone full-time employment for the summer months in order to pursue after some of the dreams that the Lord was placing on my heart – to stay with the girls I was nannying for, to sign up for Bible and Beach, and to lead a mission trip to Poland. I learned that to be simultaneously hurting and hoping was an oddly comforting place to be, because for the first time in a long time, fear no longer had the power to immobilize me.

I found out that I would be leading the Poland trip with Jordan Witt, a name that was familiar to me, but a face that was not. Upon learning he was my brother’s cgroup leader, and my sister’s boss at the Chick-fil-a where I spent several afternoons a week studying, I reached out to ask him my questions about the trip. I found him to be warm over text, but incredibly cold in person. His sarcastic and harsh demeanor was one all too familiar to me, and I immediately made it my mission to break through what I knew was a tough exterior protecting a gentle heart.

I reluctantly admit that in the past, my motives haven’t always been selfless when it comes to getting to know guys, but this time, I was fueled by a genuine desire for friendship. Something told me all along that he was going to end up liking me at some point, but that was of no concern to me, primarily because I was not attracted to him. After all, I was so satisfied in my singleness, and he had the mustache of a man you would not want your kids around.

Our interactions were limited to the 12 seconds it took him to refill my water. It’s funny how thirsty I was on those days he was working. He continued to be colder than the ice in my cup, but I knew I would crack him eventually. One day in April, I got my chance.

I had tweeted about earthworms, and he had replied, so I texted him some awesome earthworm facts to clarify his confusion. We spent the next few days texting solely in gifs. We suddenly found ourselves frequenting the gym at the same time, and spent one late night afterwards talking on a park bench under a tree in the rain. We shared stories, dreams, and family history, and learned we have more in common than we ever thought possible. He wiped tears from his cheeks as I told him parts of my story I had never felt comfortable sharing with anyone else, and I sensed that he was beginning to let down his guard.

The next couple of weeks were filled with occasional conversation, a terribly ambiguous and last-minute invitation to see a movie (was it a date? I’ll never know), and running into each other at a Target that neither of us ever go to. I found myself praying on all of those nights that God would help us both to guard our hearts and protect our friendship, because I didn’t want to make things awkward before Poland, and I definitely didn’t want to love him. The problem was I was already beginning to.

Jordan began pursuing me intentionally, taking me on real, defined dates (yay!), and then he shaved his mustache. It was love. The rest is history.

Five months later, and I’m engaged to a man who surpasses every single dream and desire I ever had of the person I would marry.

A man who leads with boldness, listens with tenderness, and serves sacrificially.

A man who loves my family (and my kitten) as his own.

who brushes the tangles I can’t reach

who has a weird obsession with keeping me hydrated, and is the reason I’ve never had to learn how to make my own coffee.

Who is the adventure I never knew I needed, and the security I always knew I did.

Who is predictably patient and constantly kind

He is quick to forgive when my independence gets the best of me, and refuses to give me anything less than the best of himself.

He reads scripture with me

He prays with me.

He is so much more than the guy that sees through a messy bun; he sees into a messy soul

He’s willing to go fearlessly into the dark places and stay there with me, and he’s the hand ready and willing to pull me up and out of them when necessary

He is endlessly patient. Practical. Principled.

He knows to always ask for extra ranch.

He values my opinions and calls out my strengths

Never turns down an opportunity to dance

Indulges my impulses to load random garbage into the car

Calls every morning to make sure I didn’t miss my 6:30am alarm

And best of all, he stays.

He is, in every way, a dream brought to life.

I have waited (not always well) my entire life to meet the man who would have my heart, and Jordan is the fulfillment of a long-awaited promise. To know that he waited patiently and intentionally for me is an honor I will never be able to describe. I write these words for two reasons – first, to remember. In the chaos of planning a wedding and a future, I want to look back and remember these days where I have never been more certain of God’s protection over me. But also, I write them to encourage those in a similar season of waiting that you are absolutely never too damaged, broken or sinful to be unlovable – not by another human being, and certainly not by God – I will testify to that time and time again. I know this isn’t the first time you’ve read this, and it certainly won’t be the last, but the perfection of God’s timing will absolutely blow your mind.

We don’t always get to make sense of our suffering, I know that well, but God has graciously allowed me to connect some of the dots, to see his hand directly shepherding my heart, and to find incredible purpose in incredible pain. Jordan is a tangible, daily evidence of God’s grace to me. Even now, I choke back tears, and through cloudy contacts I somehow see, more clearly than ever, that God really, truly does give the very best gifts. 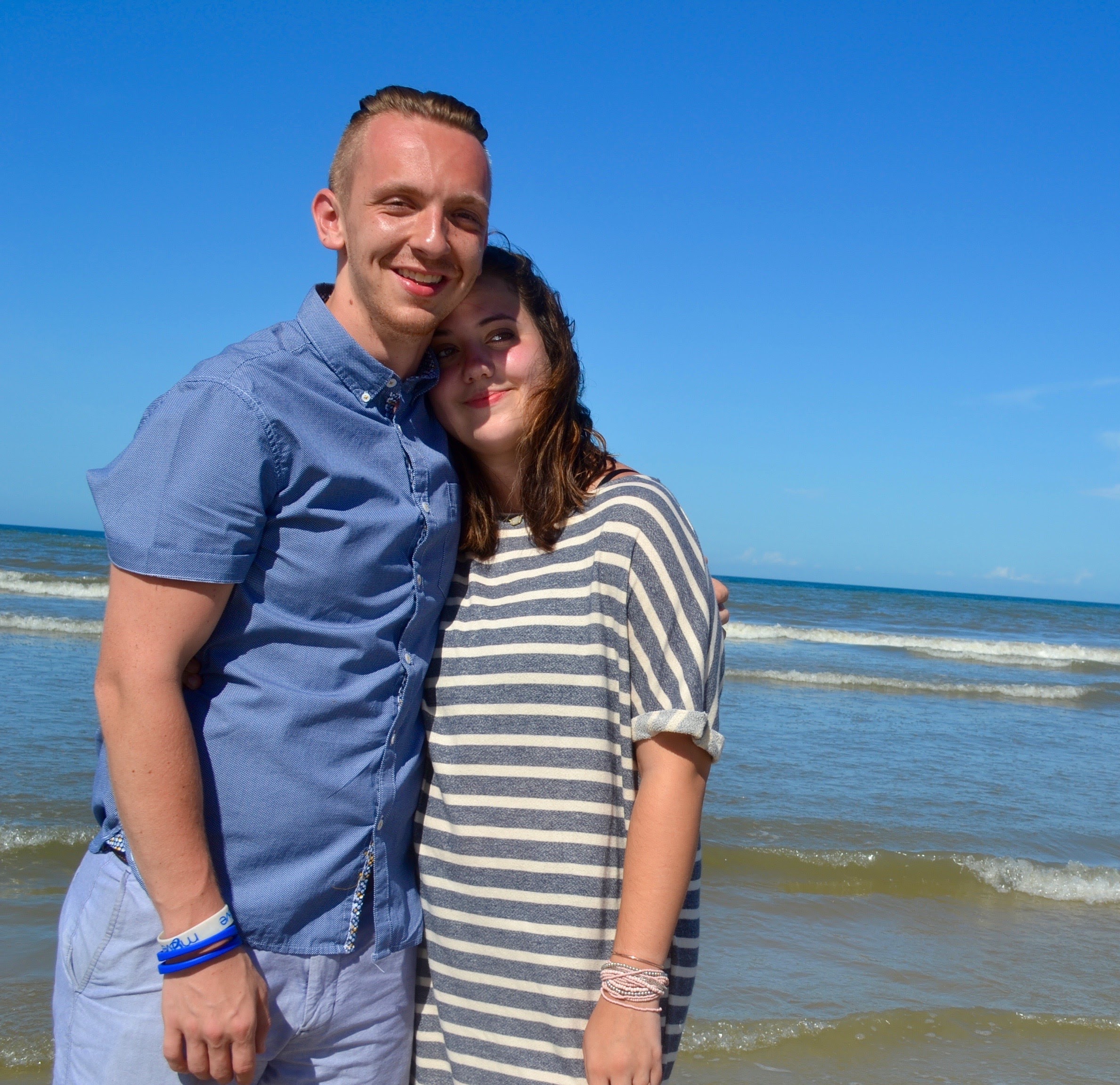 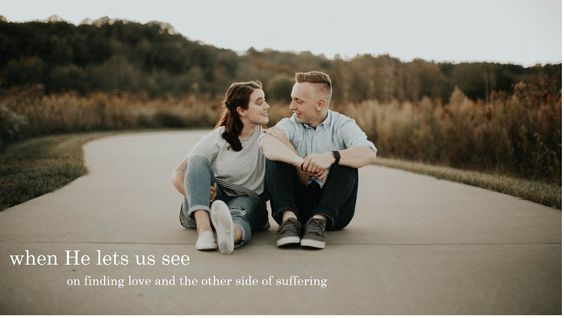 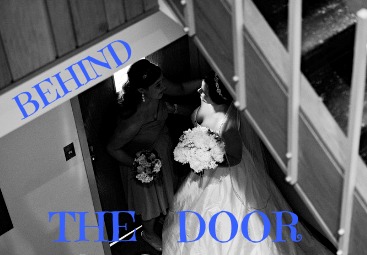 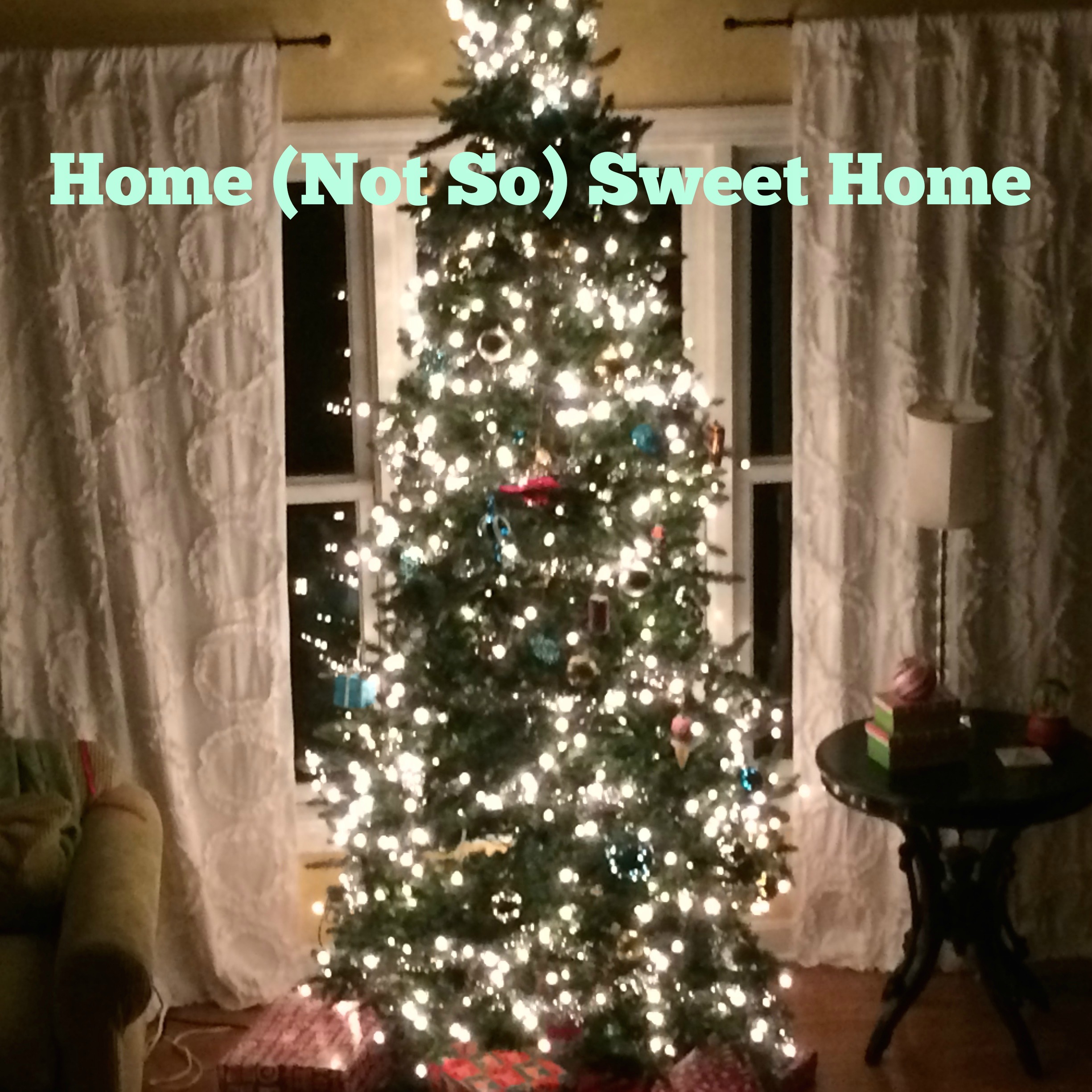